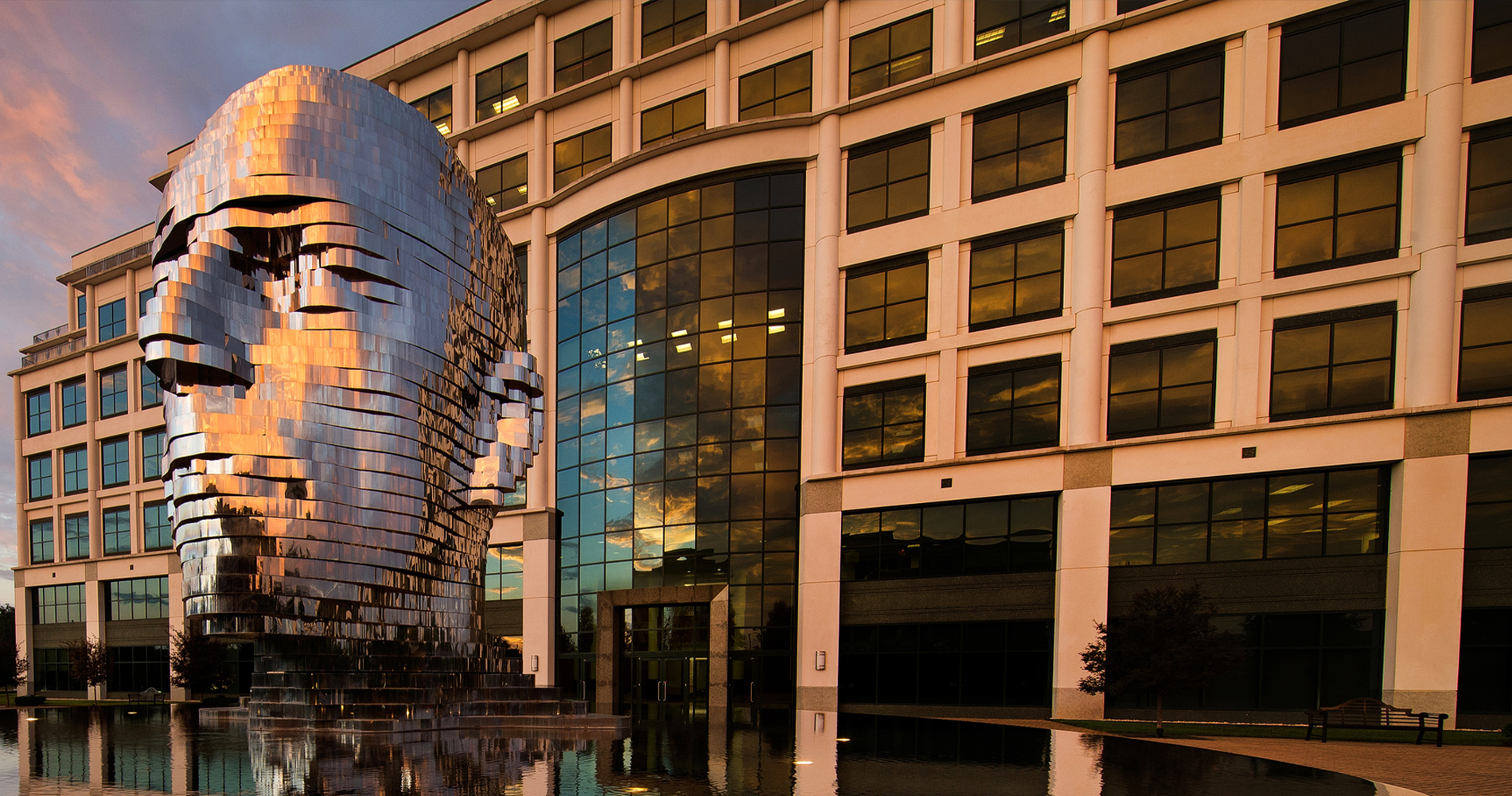 ONE OF THE SEVEN WONDERS OF CHARLOTTE, NC

With it's grand plaza, Whitehall Corporate Center presented an opportunity to create something monumental - a sculpture that would inspire both native Charlotteans and visitors alike.

Count Arco approached internationally renown Czech Sculptor, David Cerny. Cerny's idea for a one-of-a-kind sculpture was conceived, crafted and executed from its original concept, a testament to his technical savvy andhis talent as an artist. Cerny says, "I was thinking about doing something as a centerpiece. I knew I wanted to employ water from the beginning." In addition to the water element, Cerny's design also incorporates a complex infrastructure and choreographed movement on a magnificent scale, creating a beautiful synergy of form and function. 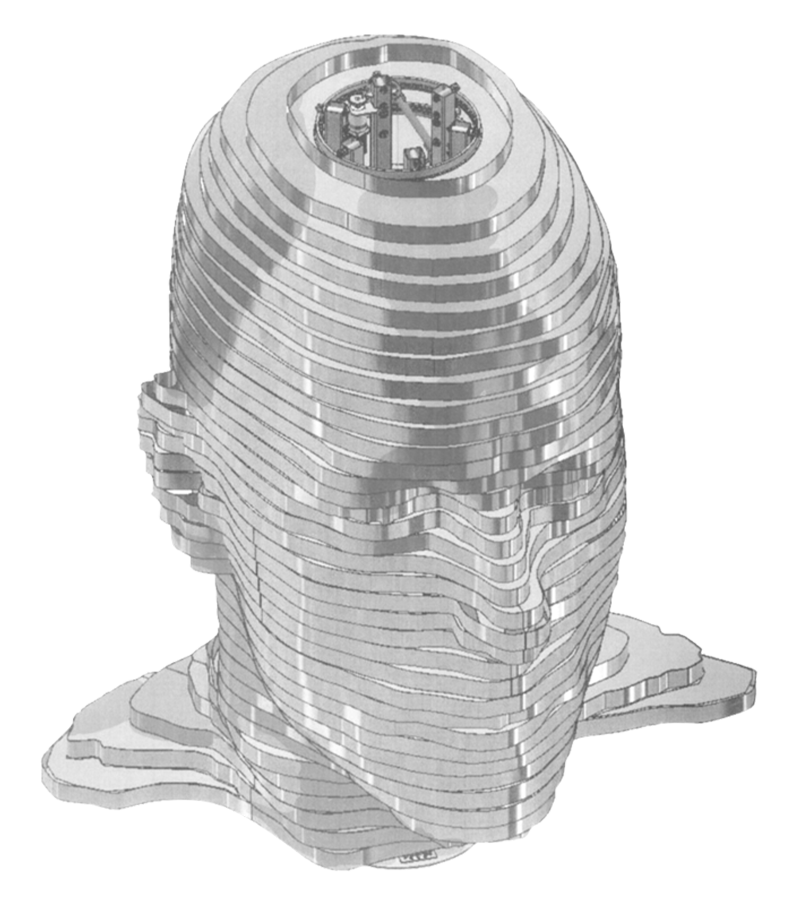 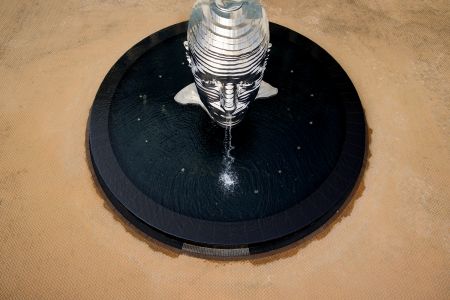 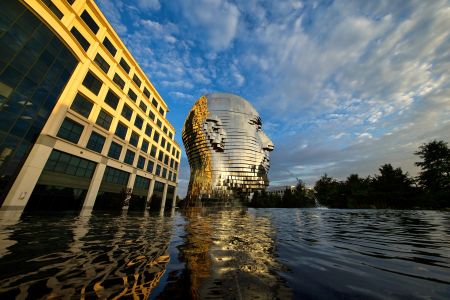 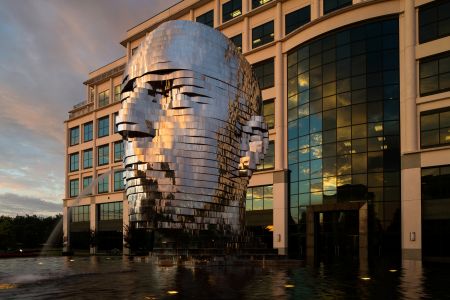 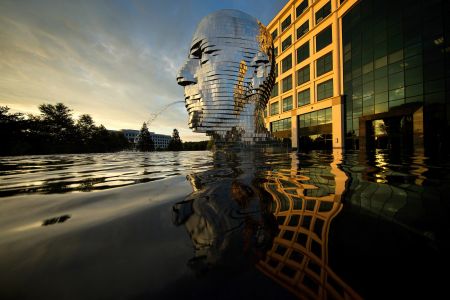 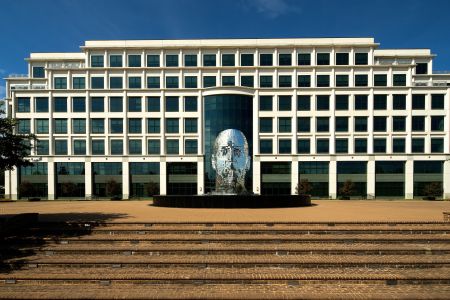 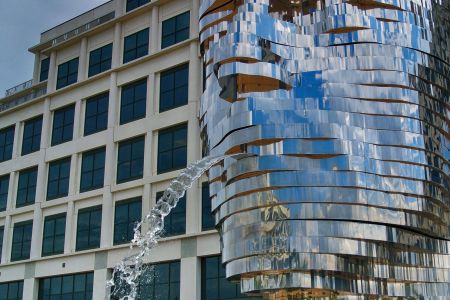